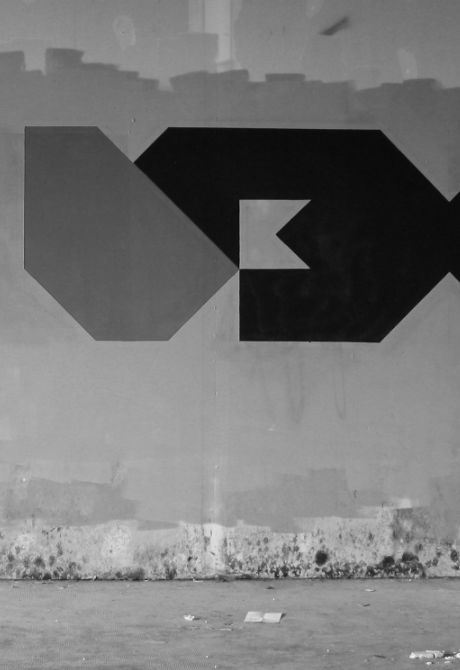 Julien Gachadoat (1975) graduated with a Master's degree in Microelectronics from Bordeaux. He lives and works in Bordeaux (France) as a programmer and researcher in 2Roqs.

Grown up with the demo-making scene in the early 90’s on 16-bit computers, this universe rapidly made him aware of programming languages as a principal tool of visual creation. Since then, Julien has been using code as an artistic material, creating installations merging mathematics, design, graphics and sounds.

In parallel, Julien teaches visual and interactive programming, using open-sources tools Processing and Openframeworks. Regularly conducting workshops in France and around the world (Ireland, Brazil, Lebanon), he also teaches courses in schools of fine arts at the Toulouse school of fine arts or at l'atelier hypermedia d'Aix-en-Provence for example.

Julien is also a member of Free Art Bureau, an association dedicated to artists & designers working with code & open source.